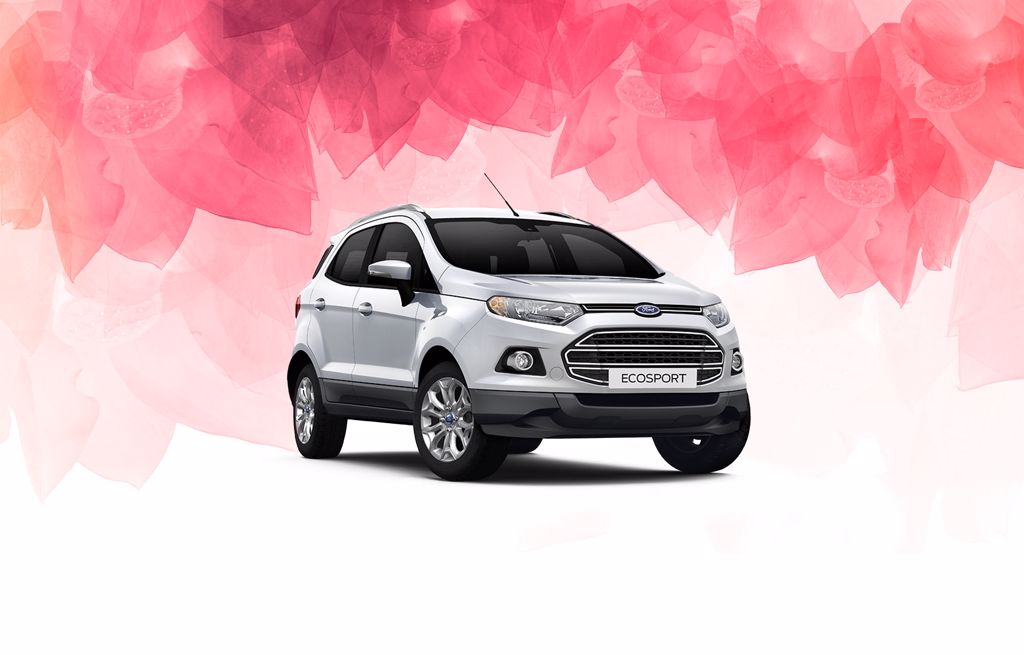 This is Cat. She drives a Ford EcoSport.

Since the launch of EcoSport in 2014, we observed that EcoSport is the perfect car for moms. We also observed its popularity amongst many mothers who did a test drive and bought a Ford EcoSport in the end. I fact, Ford launched EcoSport with women drivers in mind.  We have thought of the many ways to present our moms a perfect present. For those who are looking to buy her a new car, the EcoSport is not far from the top of the list. Here are just a few of the reasons why it is the best choice of car for her (Why Ford EcoSport is Dream Car for Mom, 8 reasons why the Ford EcoSport is an ideal SUV for women):

Do you have any more Qs?

Arrange a test drive for momKnow more about EcoSport

View all the latest Promotions from Laus Ford Group (Pampanga)

View all the latest news from Laus Ford Group (Pampanga)